is it coming to mac

Yes, but we need to fix a water shader issue. Pardon the delay!

its ok and thank you

how to use the elevator

Activate the switch statues by pressing up near them, then you can jump on the elevators with the green stones and press up.

Thank you very much. I have completed the beta process.can't wait to play the official version.

The game crashes at the Joe loading screen after I click "Start Game". Max loading time was around 5 mins. Wasn't able to play the game, even after 7 tries. This is with the v0.10.002 version.

I did so and now I can finally play it. Content-wise, it is awesome! The animations are very nice and the design is great. The controls are alright, nothing to complain about that.

A report of interesting stuff and bugs I found:
-The game crashes when I try to go back to the first level and after I got "game over". Game loads other levels and works fine if I avoid the first level and not lose
-I encountered a glitch where after activating the gems to unlock the door to Brask, when I touched the floaty arrows near the start of the level, it sent Joe into a void where he is forever falling and the whole level disappeared except for the still background
-I was able to break the floor boundaries in the forest by standing under the lift when it was coming back down. Trapped poor Joe underneath the level and had to go back to the title screen
-Broke some wall boundaries in the final level by having Joe punch and move through a space where he's supposed to slide through
-Got a small glitch when having fun with Ket. During the animation, it switched to the lizard enemy's forced blowjob on Joe animation. The animation went all the way through, Joe didn't lose any HP, and it only happened once after many tries to recreate it.

Other than that, this is a very good game, even in it's early stages. I'm hyped to see it improve more and more in the updates. Y'all gained a new supporter

That game was very awesome I made it to the demo ending that very great. Plus it was very hot when getting dom or sub. 10 out of 10. Keep it up and hope you have great time making more updates. Also I love the little story it has.

when I load up the game no characters show up. Makes combat nearly impossible.

game cant run on mine

Took me a long time to figure out I needed to fuck those strange statures to activate the lifts.

P.S. keep up the good work! hope this gets better!

At first i Wasn't able play the game due to the 32 bit,but thanks to your Bug update (And a little waiting) I was able to play it!

The Game is Pretty Good! The Gameplay Is Good,The Backgrounds are Great,and the Animations are Arousing,and I liked what you guys did With some of the NPCs like Ket! (Hope to see more of that~)

I really need 32 bit windows,it's a good game but I can't play it

We will look into making a 32-bit version next update!

when i boot up the game and try to play it, it gets stuck at the loadimg screen

0.10.002 is available with RAM fixes and a fix to the platforming section in Brask's Jungle

This is really fun. The music strikes me as nostalgic somehow, sorta close to maybe Sonic Adventure music.

I'm super curious about that memory usage though. Is there a known direct cause? What would need to be done for optimization if such was found? [I'm super interested in that techy stuff]

I don't know if this means anything right now, but while the memory use is still way up there both ways, going windowed [alt+enter] seems to help it at least a little.
Good luck ~!

One issue has already been fixed (duplicate textures in memory) and is being rolled out in a new build ASAP. More optimizations will be coming as soon as we can make them!

mmmm for some reason every time i try to down load it, it fails and says there is a virus

Sorry, that was a false alarm! We've made a new build where this should not be an issue. Please try it!

I am so into this, the animations are really good, and the gameplay is entertaining enough by itself too. Attacking in the air feels weird, but I don't mind it

Hehe~ We'll have that available eventually! 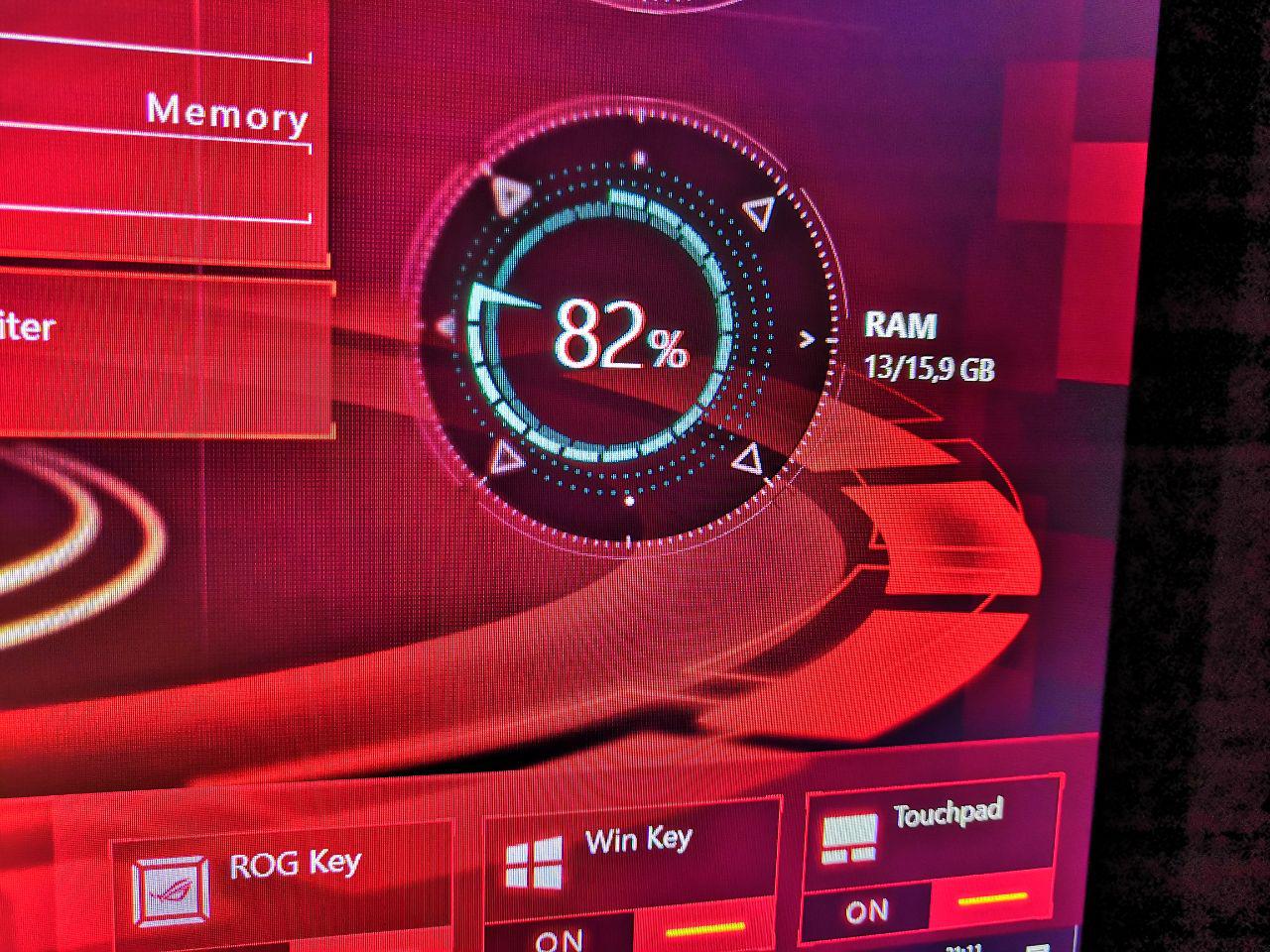 The game just uses a modest quantity of RAM: 10/13 GB
(screenshot by a friend).
That's why i can't do more than a level ^^ hope it helps!

Our bad! We are planning to have an update by Sunday which should reduce that to 8 or less. Further optimizations will follow. Stay tuned~

I'm having trouble following the RAR version instructions. I downloaded the file but it doesn't give me an option to extract it to a folder. I tried to turn it into a zip folder then extract it but it didn't seem to do anything except move the file around. maybe i'm just slow but can i get a little help here?

Please check back next week and we should have a improved build with easier setup. Thanks for the feedback!

i mean for 32 bit windows

I have question you have 32 bit game or no.

Not currently, but we will look into that. It should be feasible.

If anyone else wants this, please let us know!

Love the game so far!

Should add in a Gallery :)

Can confirm it’s a virus, but like, not a virus virus, it’s just an broken AF 7zip extractor that doesn’t close until you restart your computer, I had no issues following download and extraction after restarting

Sorry about the trouble. It is indeed a self-extracting 7zip file. Some virus scanners report it as a false positive but there are definitely no viruses are in it. To make things easier, we've made a simple RAR version you can download instead.

FYI, game don’t run unless you have 16GB of RAM available

im having a problem when i get to the forest part, is that the end of the demo or is a bug, the game just closes when the loading screen finish

The game currently has high RAM requirements and may crash or have other bad behaviour. We are actively working to optimize this as soon as possible so that more people can play and not get stuck on loading screens, etc. So sorry about that!

Yeah it crashed my computer to the point I had to power down the computer due to RAM requirements (due to freezing during loading screens happen on every loading screen but last time it was unrecoverable). They are ridiculous requirements which I can't see a reason for.  Also likely related but FPS crashes too often, key times I remember is when I talked to the Tutorial frog.

Shame cause it was fun to play when it worked but the memory problems are causing too much problems.

Check back next week. We got big improvements in the works already.

My laptop considers the game a virus.Does it have a bug or my laptop is old?

Me too, Im getting something called
SoftwareBundler:Win32/Prepscam
Is this anything to worry about?

Sorry about the trouble. Some virus scanners report it as a false positive but there are definitely no viruses are in it. To make things easier, we've made a simple RAR version you can download instead.